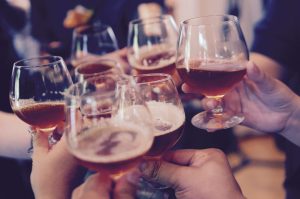 She focused hazel eyes on him, tilting her head like he was a specimen in a zoo. END_OF_DOCUMENT_TOKEN_TO_BE_REPLACED 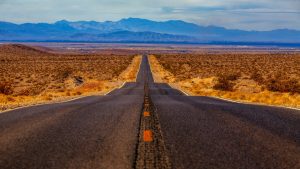 The driver of our air-conditioned home-on-wheels fixed me with that lovely lazy smile of his. “Why not?” END_OF_DOCUMENT_TOKEN_TO_BE_REPLACED 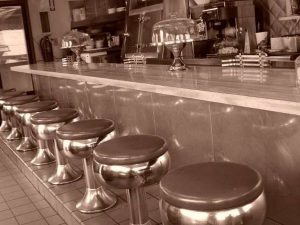 SATURDAY NIGHT IN THE SOUTH